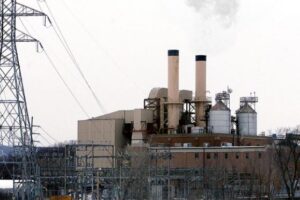 The utility was able to test and transfer all control functions over to the new control equipment without any loss of production time or function. The PLC program is now able to be easily updated with current software and the control equipment is readily available.